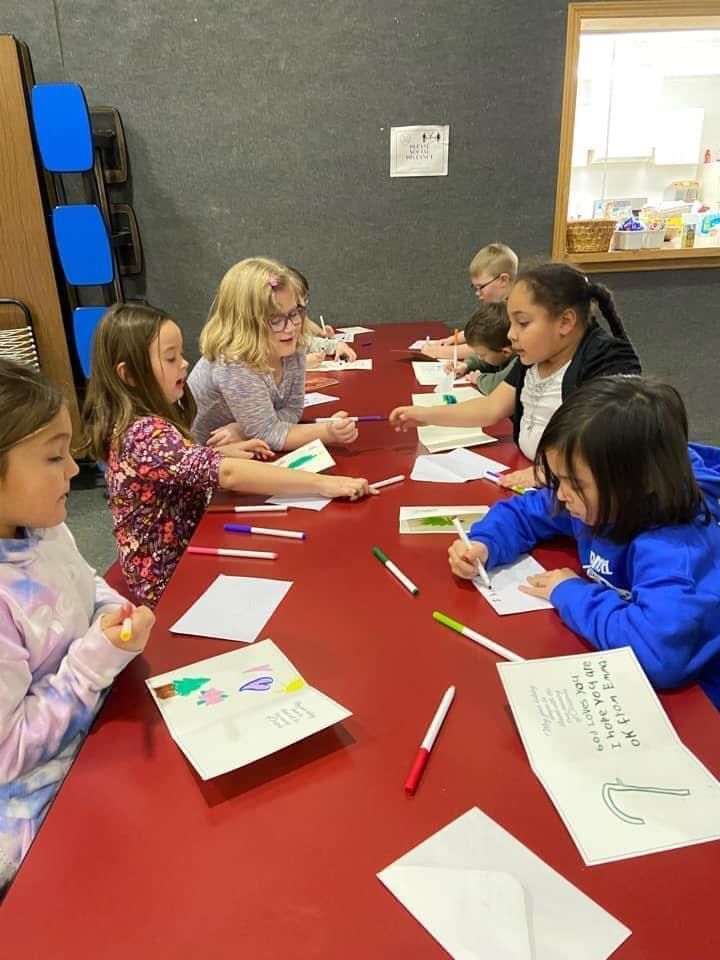 Students from Emmanuel Christian School made cards this year. 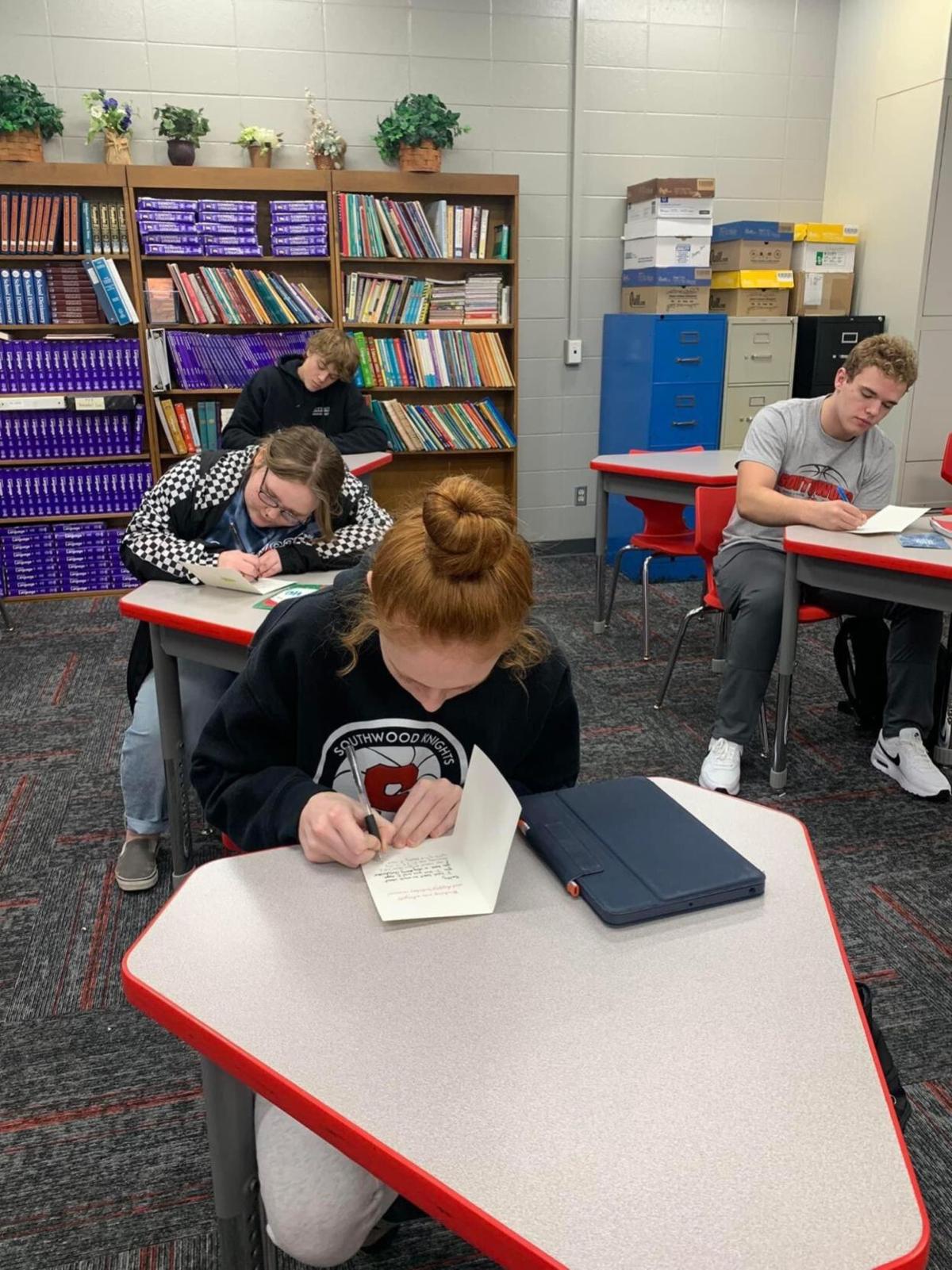 Students at Southwood High School, under the guidance of Michelle Sparling, made around 800 cards this year. 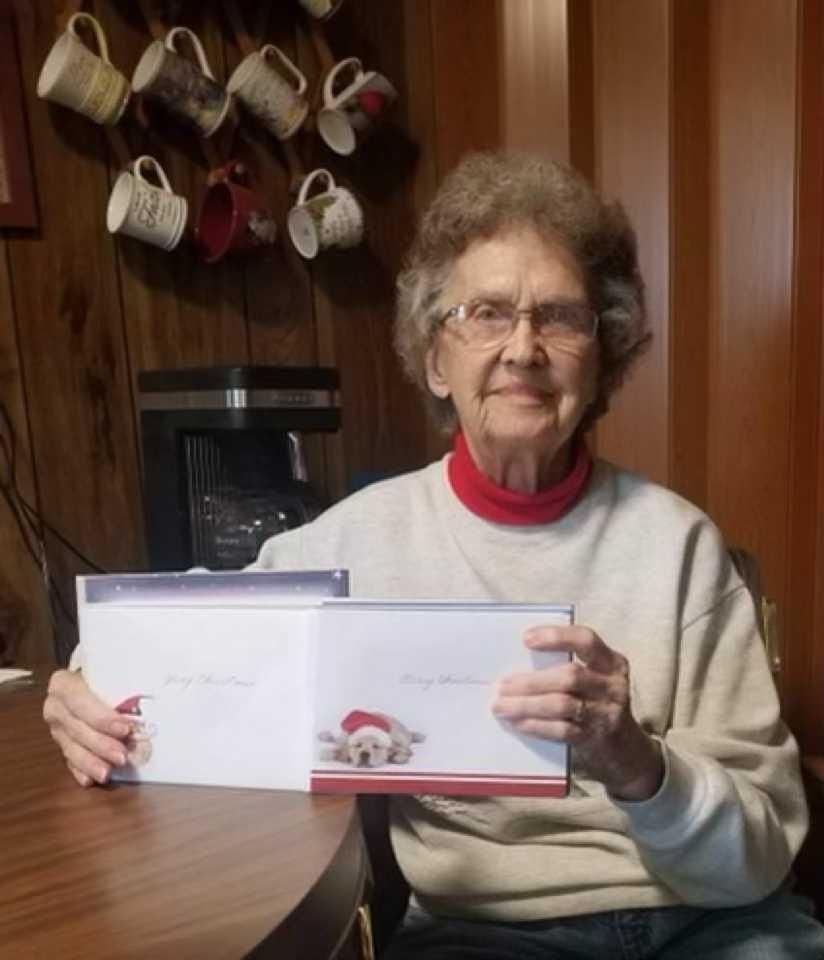 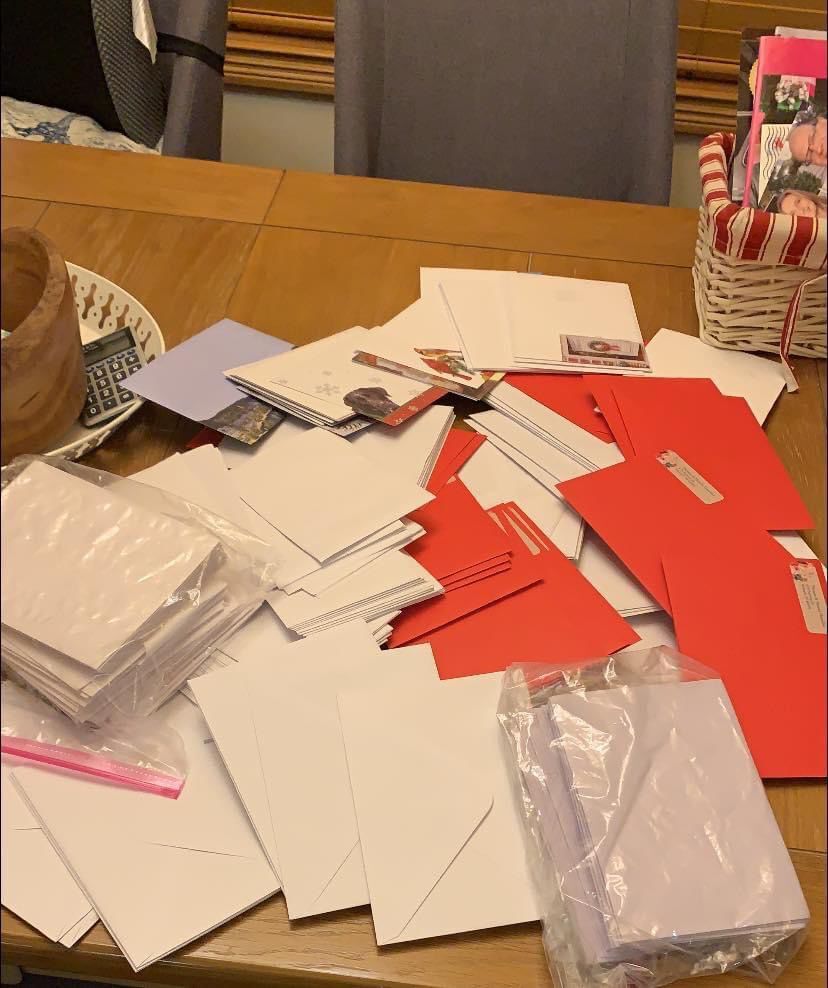 The collection box at Wabash Hardware & Rental was overflowing this year.

Students from Emmanuel Christian School made cards this year.

Students at Southwood High School, under the guidance of Michelle Sparling, made around 800 cards this year.

The collection box at Wabash Hardware & Rental was overflowing this year.

After returning for its second year, Operation Reach Out has turned out to be an even bigger success than before.

Started in 2020 due to COVID-19 restrictions, the local group has made it their mission to make the holidays a bit brighter for everyone in the community.

Last year, Jaime Kinsey, a local dental hygienist, said she saw a need in the community and decided to do something about it. Kinsey said she had started the “care shower concept created to encourage residents in Wabash County nursing homes and rehab facilities.” Kinsey said she started a Facebook group for the project and several teachers had already reached out intending to have their students make cards for these residents who may be suffering from loneliness.

This year, students from both Southwood High School and Emmanuel Christian School participated.

Kinsey said all of the county’s nursing homes received cards last year, whether mailed directly to the facility or by being dropped off from their collections. Miller’s Merry Manor East reported about five cards per resident were received from their facility.

Kinsey said the group picked up the various collection boxes from around the community on Friday, Dec. 17.

Kinsey said the Southwood High School students had made around 800 cards themselves this year.

“A friend of mine in Marion began a separate collection there for her county after seeing what we are doing and she collected over 800 her first year,” said Kinsey. “It is my hope we can reach other counties willing to take on this project. May those in our nursing homes, who are often forgotten, always have a Christmas season showered with cards to let them know they are remembered.”

Sorry, there are no recent results for popular images.