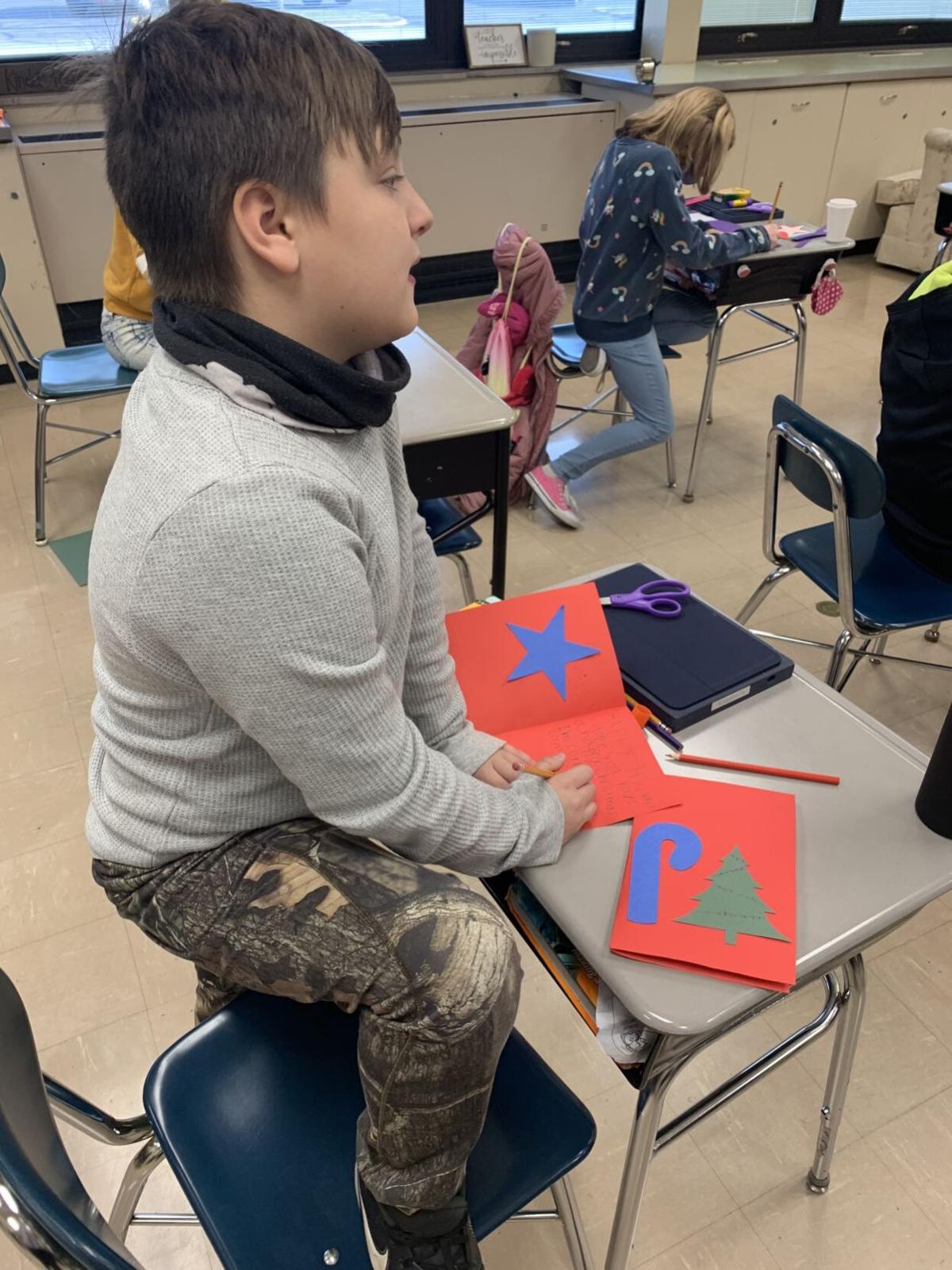 Students at several local schools are participating in the project. 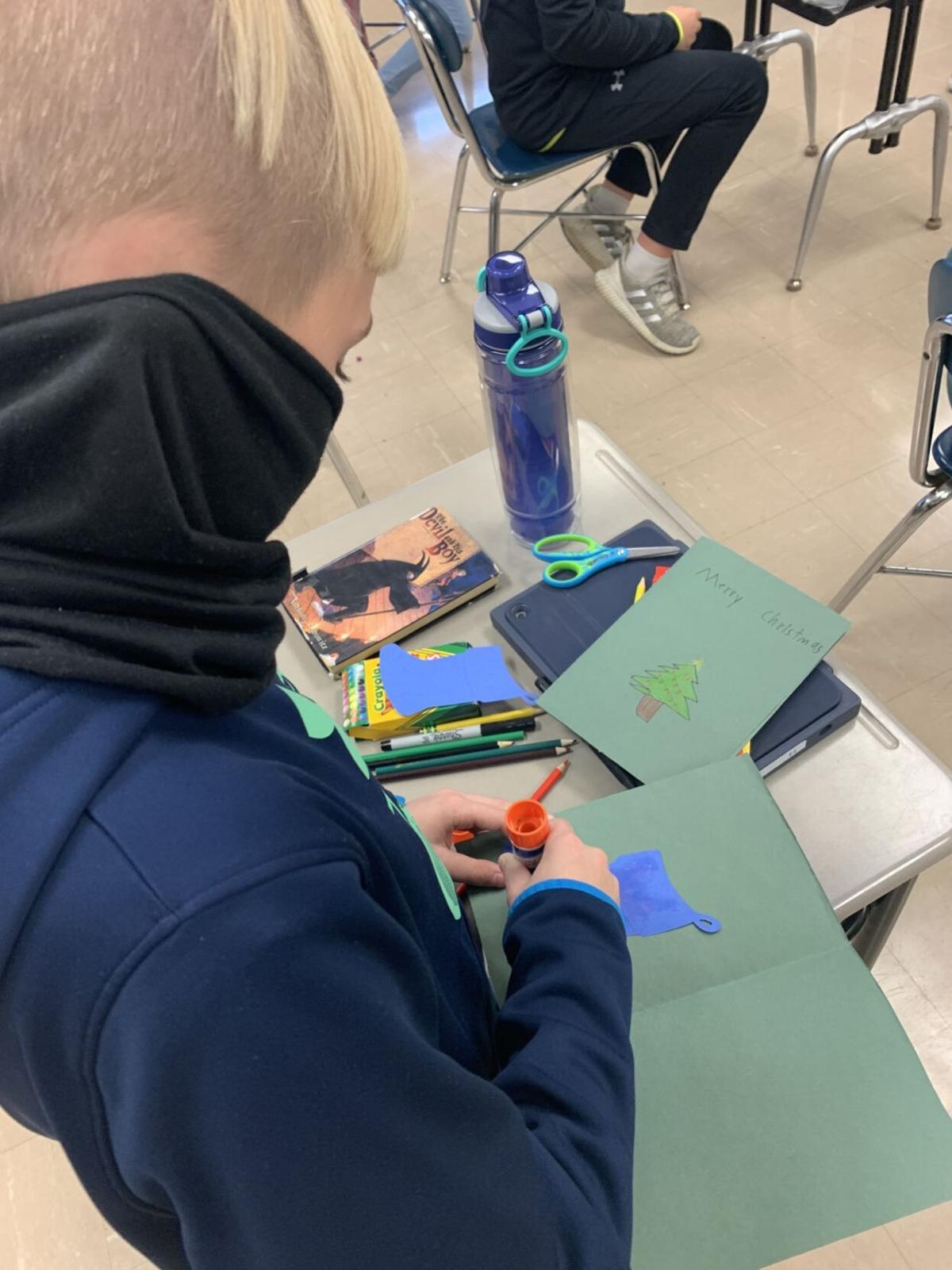 The group has been in contact with several local long-term care facilities about the project. 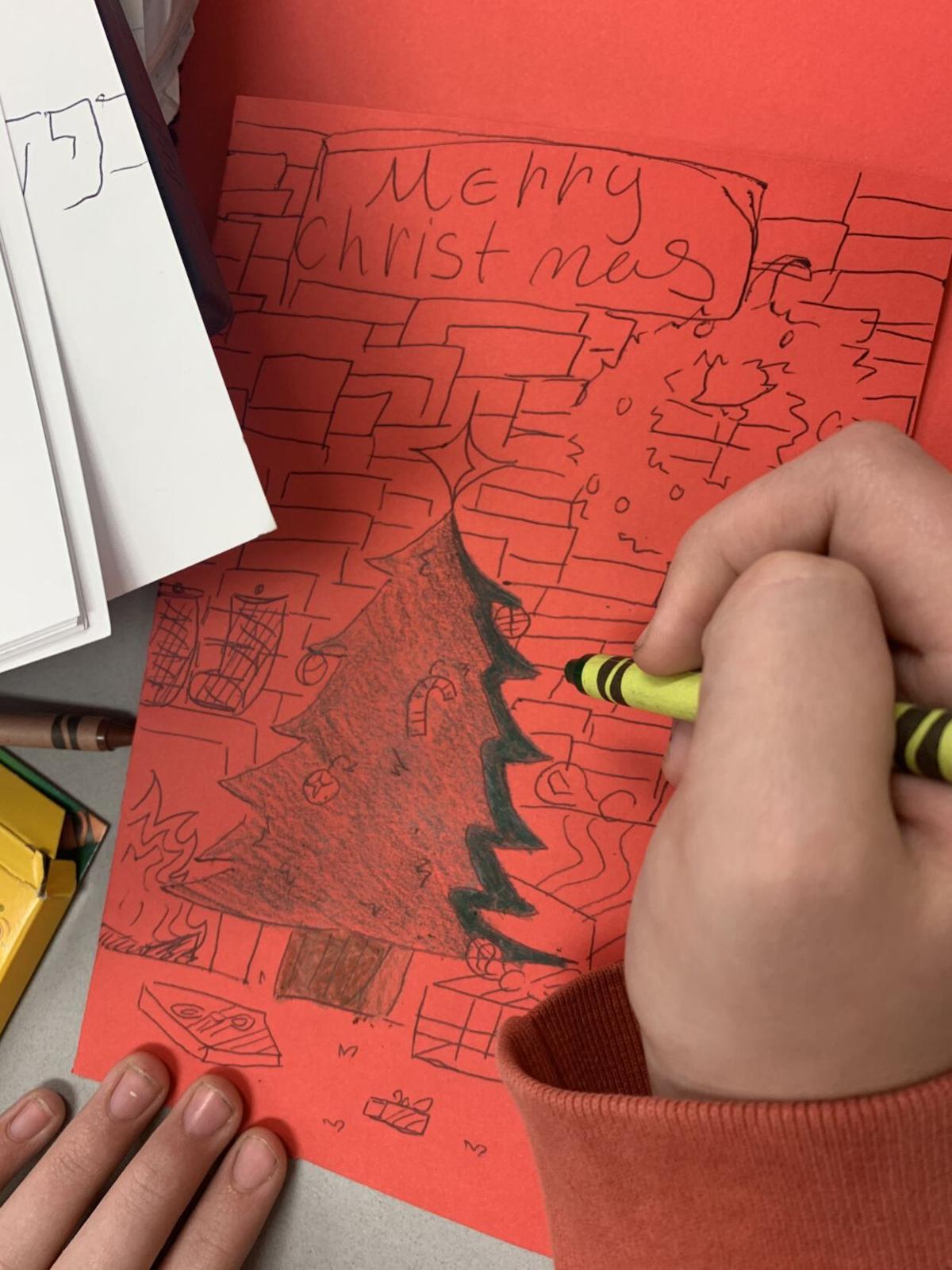 Long-term care facility residents have been particularly isolated this holiday season due to COVID-19 outbreaks and restrictions. 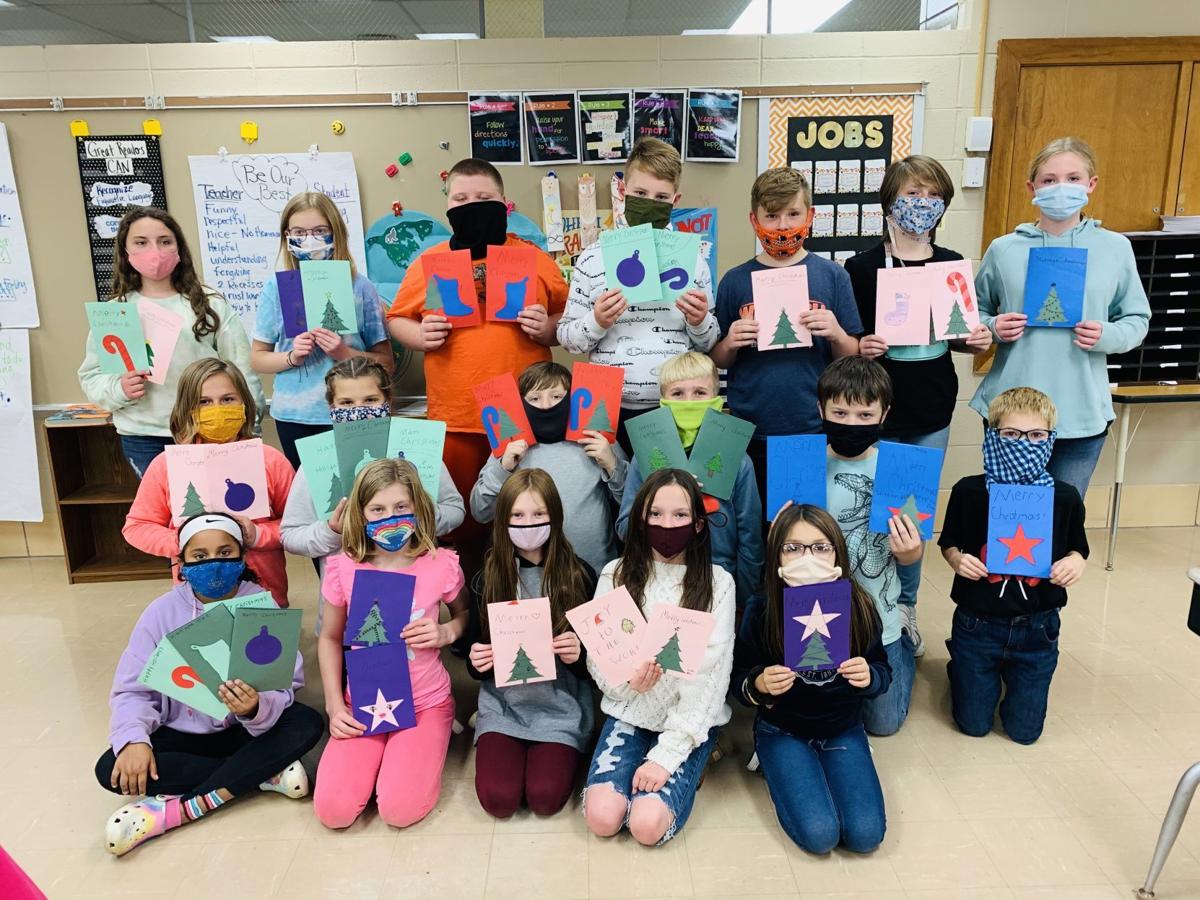 Students at several local schools are participating in the project.

The group has been in contact with several local long-term care facilities about the project.

Long-term care facility residents have been particularly isolated this holiday season due to COVID-19 outbreaks and restrictions.

On Tuesday, Jaime Kinsey, a local dental hygienist, said she saw a need in the community and decided to do something about it.

Kinsey said she started a Facebook group for the project and several teachers had already reached out with the intention of having their students make cards for these residents who may be suffering from loneliness.

“This is a huge need in our community,” said Kinsey.

On Thursday, Jami Bartel, a nurse manager at Miller’s Merry Manor East, said she was “so excited” when she was contacted about the program.

“Our residents need this cheer at this time of the year,” said Bartel. “Most of them don’t understand what is going on outside our doors but they do understand when they get something to brighten their day. This is something that none of us have lived through. We will take any kind of small things to cheer up our residents.”

Bartel said it was “amazing” how the community was coming together to support seniors who had been isolated due to the outbreaks of COVID-19 in facilities all over the state.

“Wabash is a great community that seems to always come together and help with any needs that arise. We at Miller’s Merry Manor can not thank everyone enough for doing this,” said Bartel.

“I feel this is an excellent way for them to spread joy and put a smile on some faces this Christmas season,” said Norman. “In class, we talk often about being kind and making a positive impact on people. These fabulous fifth graders were very excited and eager to participate. Some are even making more cards at home with their families. We are truly hopeful that the special people receiving our cards will be blessed and encouraged.”

“Help us help them,” said Kinsey. “All facilities have been contacted and will disperse cards evenly among the residents as they come in.”

The facilities in need of cards include: