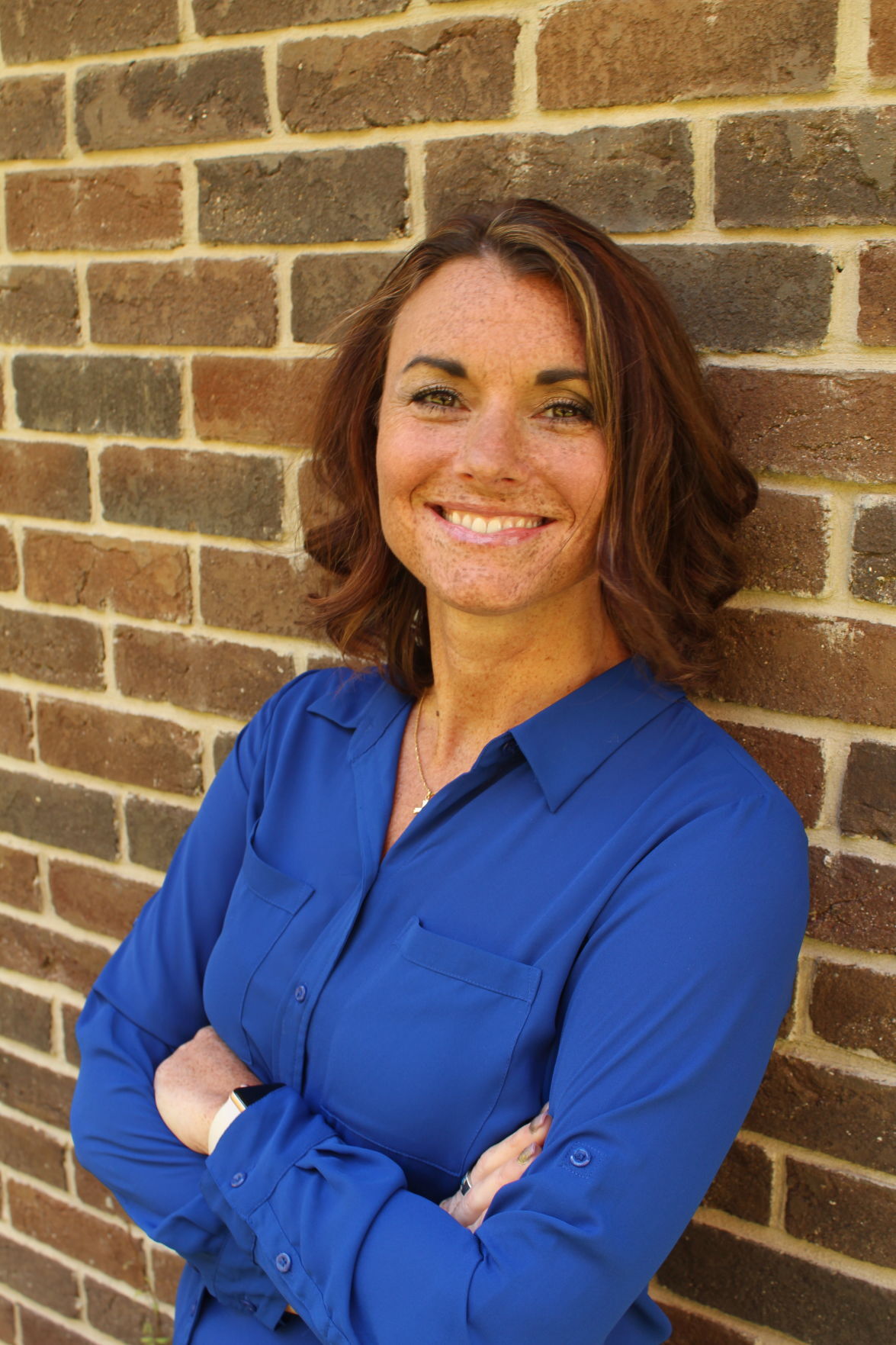 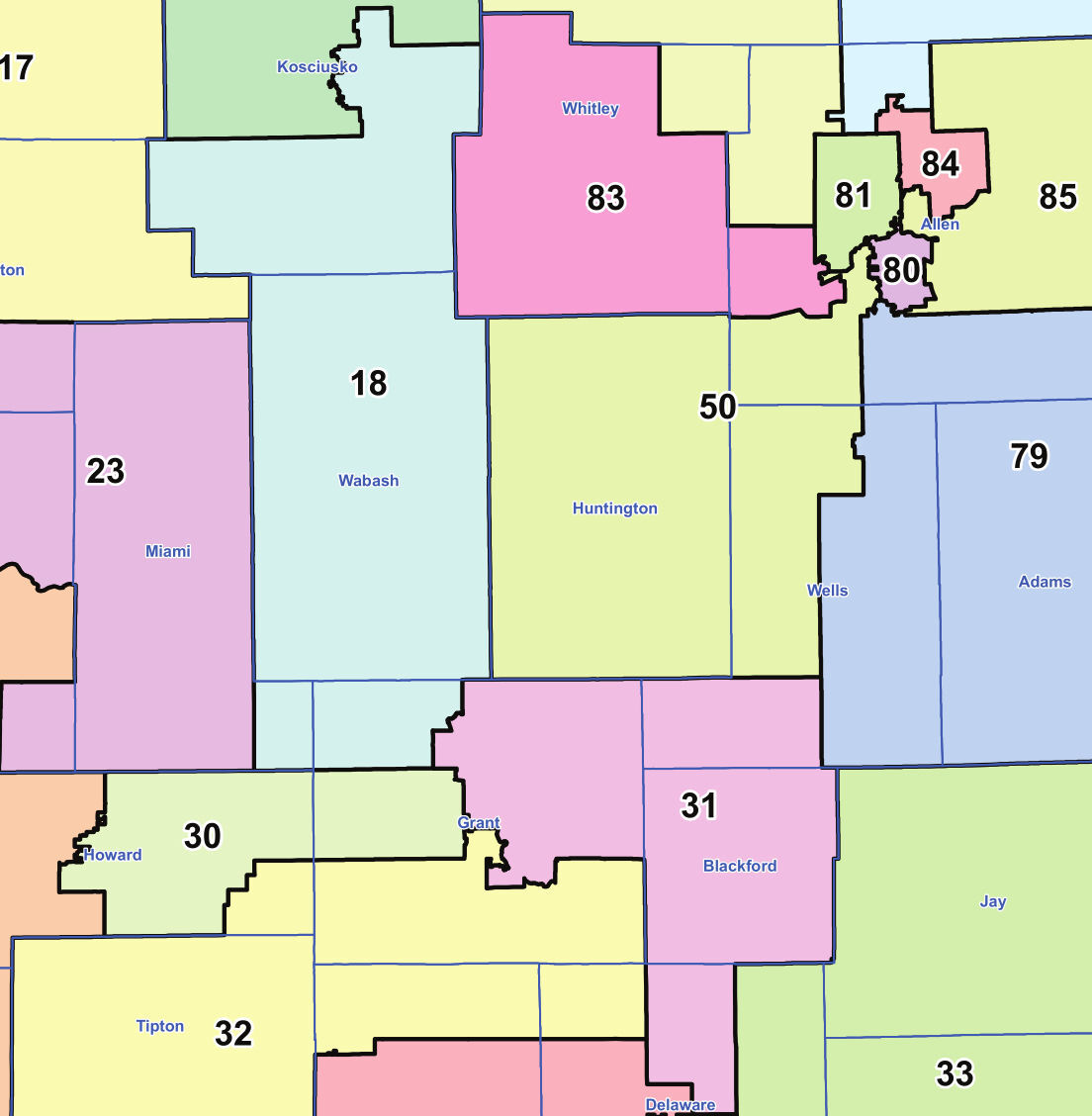 These were the local Indiana House of Representatives districts before the latest redistricting. 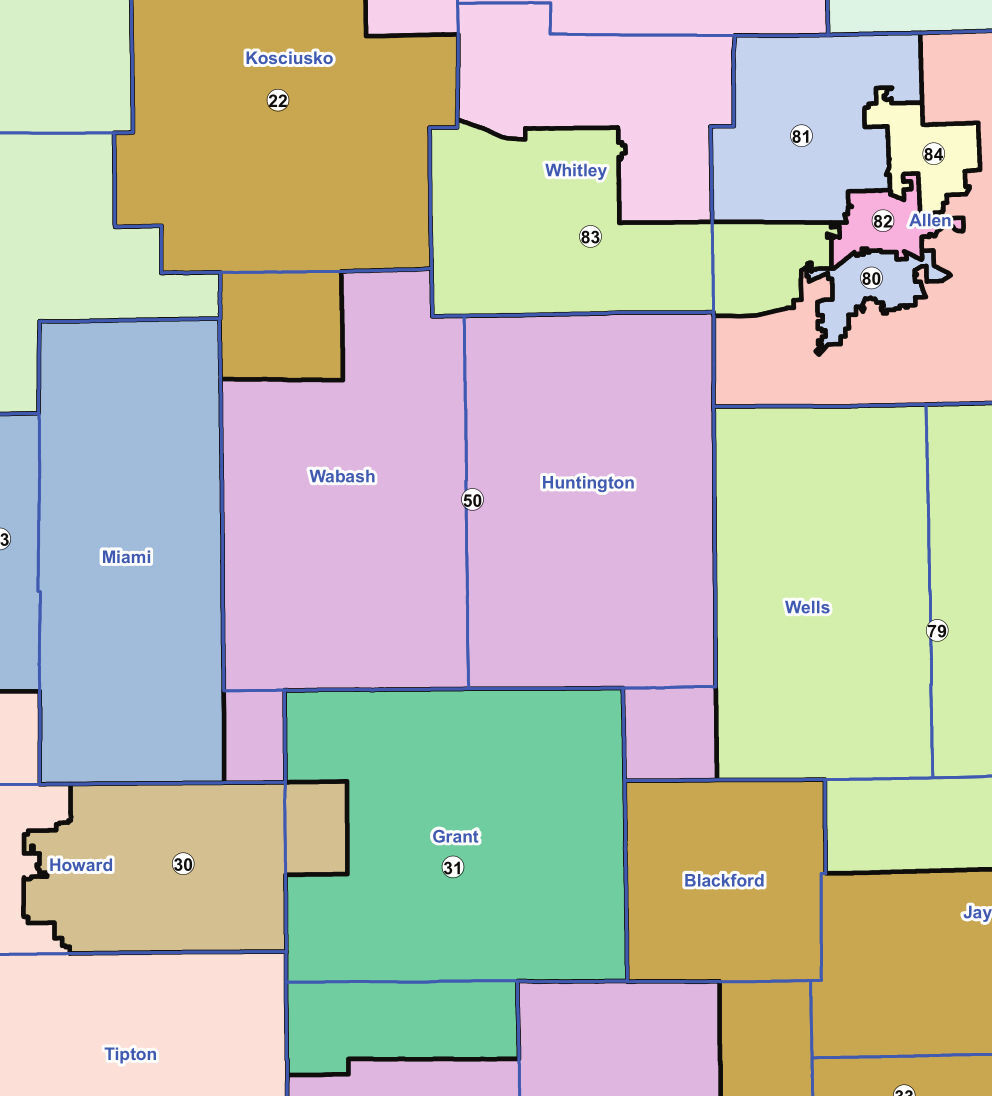 These are the local Indiana House of Representatives districts as they appear now after the latest redistricting.

These were the local Indiana House of Representatives districts before the latest redistricting.

These are the local Indiana House of Representatives districts as they appear now after the latest redistricting.

Sweet is a 1997 graduate of Maconaquah High School and a 2001 graduate of Purdue University. She graduated with a bachelor’s degree in animal agribusiness.

After graduation, Lorissa worked for several years in the veterinary industry. In 2009 she opened Sweet Grooms out of her home, “to be more available” for her family.

In 2015, Sweet said she “felt called” to become involved in politics as she “worried about the direction the country was headed.”

Sweet said she wanted “to do something for the sake of her children and future generations.” She said she began educating herself on “different offices and learning political processes.”

In January 2016, Sweet filed her candidacy for Wabash County Council at Large, Precinct Committeeman and Republican State Delegate. She said she spent the next several months “knocking on doors and meeting the voters.”

In May 2016, she won all three positions on the primary ballot. She is now in her second term serving on the Wabash County Council. Her current term expires in 2024.

As a member of Bachelor Creek Church of Christ, she is involved in the women’s ministry, helping with women’s events, decorating and leading Bible studies. Together with her husband, Jeremy Sweet, they lead a small group and volunteer for summer youth programs. They also serve on the Secretariat for Brethren Way of Christ and Faith Quest, which are weekend spiritual retreats for adults and teens. They have been married for 20 years and have two daughters.

In September, Sweet was one of the featured speakers at the “Save America Freedom Rally” held on the steps of the Wabash County Courthouse. Sweet said “the past year’s unconstitutional edicts, mandates, and shut-downs have especially hurt small businesses,” including her own.

“As a mother, and one day grandmother, my hope is to preserve our rights and freedoms for the future generations and leave things better than they are currently,” said Sweet. “It’s my duty to fight for my children, their future and the lives I want to leave them.”

Sweet says it was her core values of “faith, family and freedom” that were driving her to run.

“I don’t feel like these values have been represented at the Statehouse recently, especially in the last year,” said Sweet. “My children and future grandchildren deserve better.”

Sweet said her experiences as a business owner and councilwoman have “opened her eyes to the needs at a local level that need to be addressed at the Statehouse.”

“Small, rural counties do not have the same needs as metropolitan districts and we deserve representation,” said Sweet.

Sweet said as a member of the fiscal body of the county, she would use her “budgeting experience at the state level to reduce wasteful spending, balance the budget and lower or eliminate some of the tax burdens on Hoosiers.”

Sweet said she is a “constitutional conservative.”

“I will fight for your right to make decisions concerning the health of you and your family, your children’s education, and your ability to work and worship unhindered,” said Sweet.

Sweet said she vowed to “defend and uphold the Constitution” and “fight to preserve rights and freedoms for future generations.”

“This includes the right to bear arms and protect yourself and others,” said Sweet. “Life begins at conception. Our children are our future and need to be protected. It is our responsibility to protect the most vulnerable among us, no matter the age.”

Once per decade, the congressional, Indiana Senate and Indiana House of Representatives districts are redrawn in accordance with the results of the latest census.

Previously, all of Wabash County and parts of Kosciusko, Grant and Howard counties were covered by Indiana House District 18, represented by Rep. Craig Snow, R-Warsaw.

Leonard, who has served as the representative for the 50th district since 2002, is no stranger to primary challenges. In 2020, he narrowly prevailed against John Stoeffel in the Republican primary, winning with 53.7 percent of the vote before winning easily against Democratic candidate Jorge Fernandez in the general election.

Because the 50th district has historically voted overwhelmingly for the Republican Party, Leonard said that the primary is often more challenging than the general election. With the significant change in the makeup of the district, Leonard said that he knows the challenges he will face in getting to know potential new constituents and voters.

“I think my past history of representing portions of Whitley County and all of Huntington County and part of Allen County and part of Wells County kind of speaks for itself,” Leonard said. “We’ve been able to get a lot done. We’ve been able to bring a lot of grants and money back to the district. Some of that is – I can’t say that it’s based on seniority, but having some history in the General Assembly does help bring a lot of things back to the district you represent.”

On Tuesday, Indiana Secretary of State Holli Sullivan’s director of communications Allen Carter said candidate filing does not begin until Jan. 5, 2022, and will extend until Feb. 4, 2022.