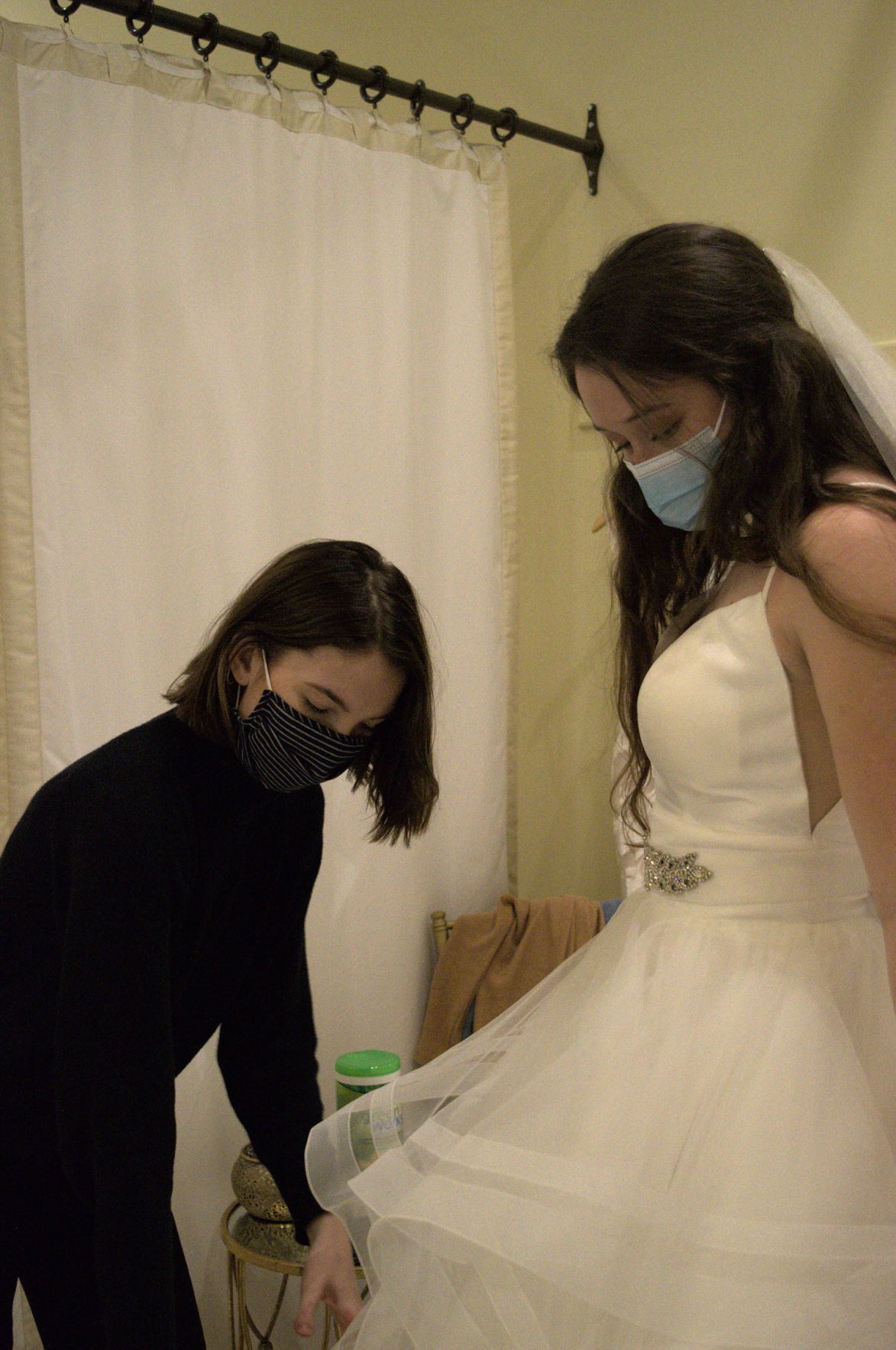 Ellen’s Bridal & Dress Boutique owner Lisa Downs said some couples have opted for a very small ceremony on their original wedding date and then planned a first wedding anniversary party that will be the full-on wedding and reception. 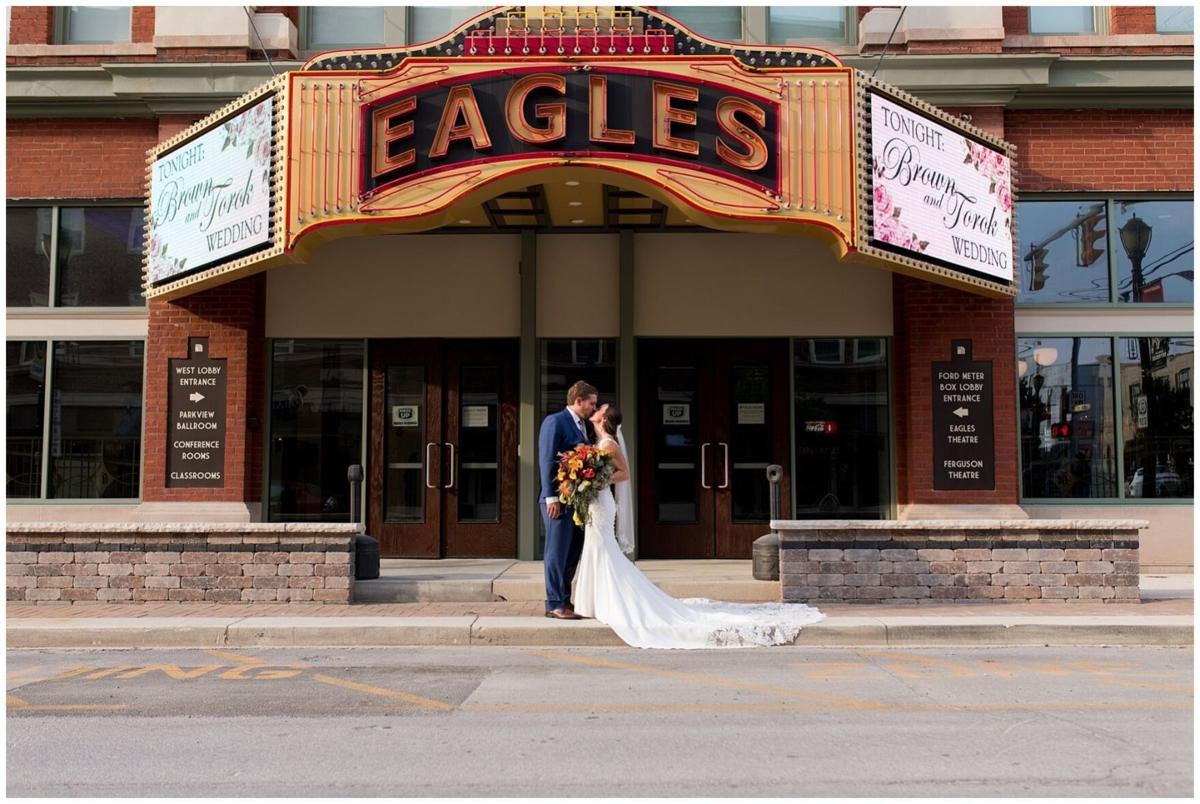 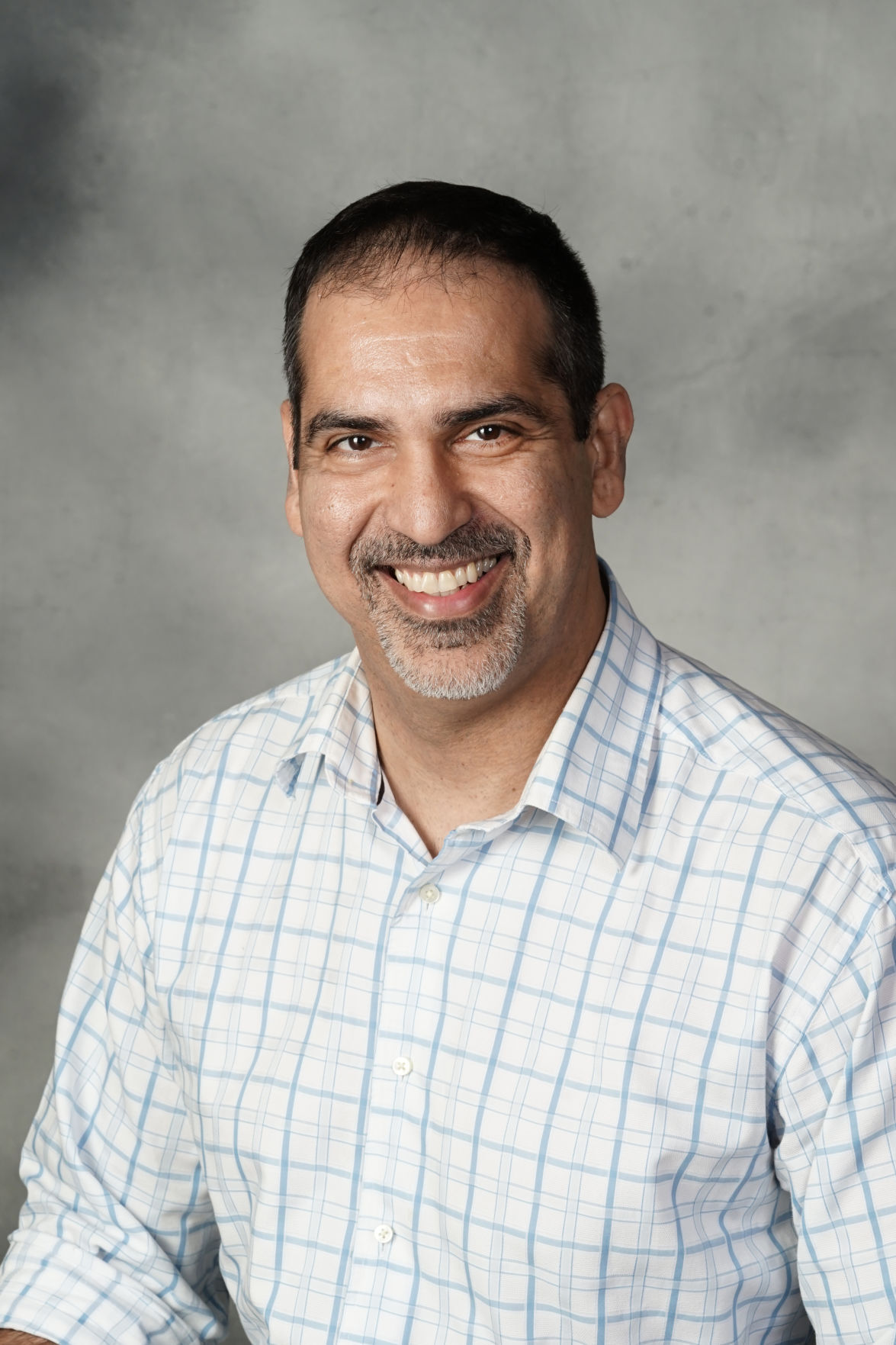 Ellen’s Bridal & Dress Boutique owner Lisa Downs said some couples have opted for a very small ceremony on their original wedding date and then planned a first wedding anniversary party that will be the full-on wedding and reception.

“We were sitting down and looking at of these things and that’s when everything kind of boiled up to the surface...” said Irani. “We had to stop everything starting March 14.”

But, despite the obvious challenges involved in planning a wedding during a pandemic, several local businesses are working hard to help cultivate Wabash as a “wedding destination town” in 2021.

In January, the Honeywell Foundation launched their wedding brand, Honeywell Weddings, and at the start of February a group of local vendors launched Wed Wabash.

Ellen’s Bridal & Dress Boutique owner Lisa Downs said the seed of Wed Wabash was planted by “Small Business Revolution,” which filmed a season in 2017 in Wabash.

“When they were here they believed and inspired in us that Wabash is really a wedding destination town where you could celebrate all things related to a wedding,” said Downs.

“A bride can just find anything she needs to plan any of those events,” said Downs.

“Couples looking for a romantic and charming wedding experience with affordable elegance can look no further than Honeywell venues. All five venues provide the same exceptional quality and charm found in historic wedding destinations – including North Carolina, South Carolina, Tennessee and Virginia – for a fraction of the cost,” said Ellis.

Irani said the variety of space they have available usually means they can accommodate events anywhere from 50 to 350 people.

During a normal year, Irani said they would have 10 to 12 inquiries in December and January. But, this year they’ve had 22, half of which have already booked. And that was not counting Valentine’s Day.

“I’m sure there was a lot where people kind of either held back and didn’t make any plans in 2020 just waiting to see where we go with this pandemic,” said Irani.

Irani said the challenges of planning weddings during a pandemic were two-fold. The first was spacing the tables 10 feet apart. And the second was to restrict the number of people at each table.

“It’s a family unit. We always mention that to everybody. Whatever party you’re in, those are the people you can sit with,” said Irani.

Irani said they kept the maximum of guests per table at six, rather than the eight or 10 they usually would.

Irani said ever-changing restrictions on crowd sizes has been an obstacle because weddings are complicated and time-sensitive than other events.

“People don’t decide things a month in advance. Some people decide a year in advance, planning and sending out invitations and so on. But that’s kind of been a challenge for the brides more than us, because they’ve got to kind of figure out who I’m going to invite and who I’m going to cut,” said Irani.

Downs said they were telling brides to “just plan as if it’s going to happen.”

“We’ll assess restrictions about two or three weeks out and make changes that we have to make,” said Downs.

Downs said, unfortunately choosing between a wedding with a smaller guest list now or holding out for the possibility of a dream wedding a year from now was a real question in 2021.

Downs said some couples have opted for a very small ceremony on their original wedding date and then planned a first wedding anniversary party that will be the full-on wedding and reception.

“It’s working well because you don’t have the stress of the wedding, you just get to go party and have a good time,” said Downs, “and wear your dress again.”

For more information about Honeywell Weddings, call 260-563-1102 or visit HoneywellWeddings.com.